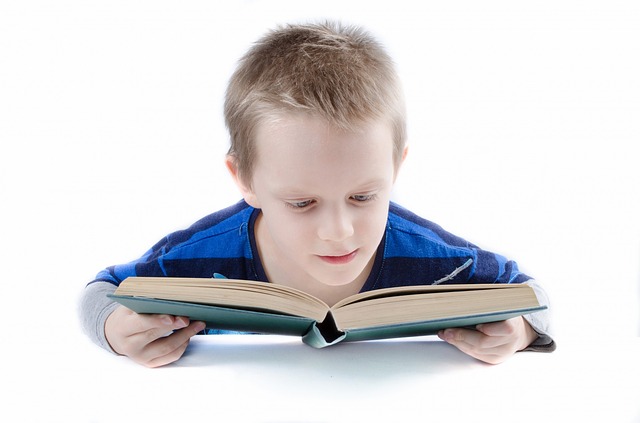 In a previous post, I wrote about encouraging students to look inside of words for spelling patterns. In this week’s post, I am directing students to look inside of words again, but this time we are focusing on smaller words, words that are considered Anglo-Saxon base words. I then explain to students that a compound word is a word made up of two smaller words. Last year, I went to an Orton-Gillingham training session and at that session, I learned to use compound words as an entry point for advanced word study and phonics training. As children are learning the rudimentary rules of sound-symbol association, they are being primed for a more advanced level of decoding. The image below illustrates the decoding-spelling continuum.

“A compound word is generally composed of two short words joined together to form a new, meaning-based word. That is, a compound word has a meaning that is based on the meanings of its constituent words. Children enjoy generating compound words, such as cowboy, blackboard, baseball, and campground” (Henry, 2010, p. 49). When two Anglo-Saxon base words are combined, compound words are formed. “Base words are the short meaningful words commonly used in the primary grades” (Henry, 2010, p. 97). When teaching students about compound words, I say the entire word, and then I tell them to decipher the meaning of the word by reading it backward. For example, a playhouse is a house for playing. The figure below illustrates this teaching strategy.

Obviously, decoding the meaning of compound words in reverse order does not work for every compound word (e.g., hotdog, butterfly, flashlight, township), however, it is a method that students can apply later when learning prefixes, suffixes, and Latin roots. In this episode, I am working with culturally and linguistically diverse students who are excellent decoders, but struggle with prefixes, suffixes, and syllable division patterns. Based on the decoding-spelling developmental continuum (Henry, 2010, p. 9), before I introduce syllable types and syllable division rules to the students, it is smarter to review compound words. Listen in as I engage the students in a review lesson on compound words.