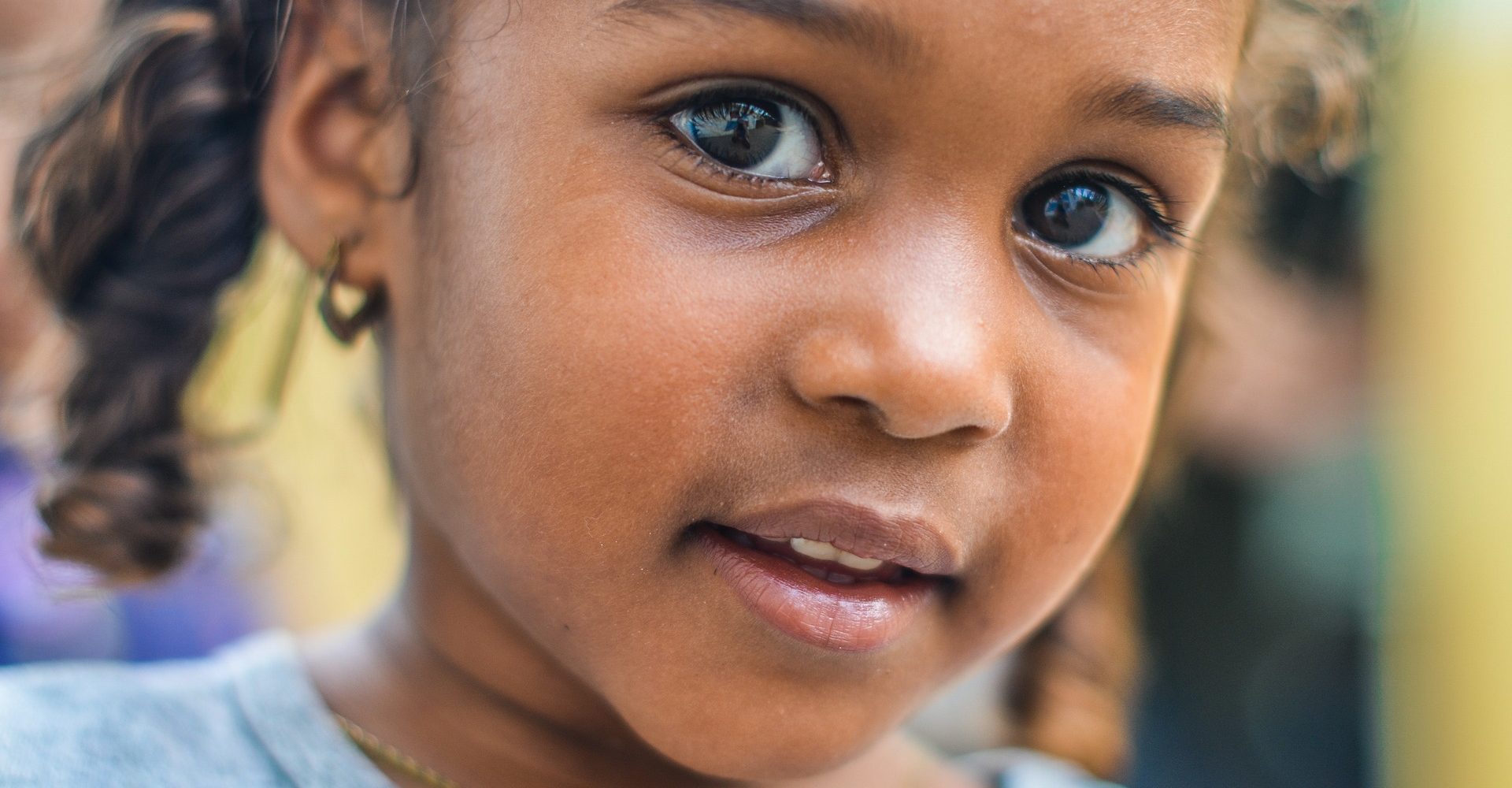 Predictions are powerful! In fact, we ask students to make predictions all the time because student predictions provide a window into the situation model, or the mental model, that students create in their minds. In this podcast episode, I decided to use a lesson from Texts and lessons for content-area reading. Daniels and Steineke (2011) suggested the use of a strategy entitled, the Quotation Mingle, a strategy similar to to Beers’ (2006) tea party (p.131).  Daniels and Steineke (2011) reminded me of why  “we want the students predicting, hypothesizing, posing questions, and drawing inferences before they even open the book,” this is known as front loading. Front loading the content guarantees better comprehension later (Daniels & Steineke, 2011, p. 131).

As I had my students participate in the quotation mingle, I had them to focus on the word choice and what thoughts came to their mind as a result of reading their quotation. The students had no idea of what the text was going to be about, but they were highly interested in the upcoming reading because of the selected quotes that they read. I must preface this episode by stating that the students in this podcast episode were identified as culturally and linguistically striving readers that were assigned to work with me so that I could boast their reading achievement. Neither the students nor my colleagues knew that I chose to use advanced level text with these students as my tool of choice for remediation. The students were reading quotes like; “Teenage girls admit to speeding, texting, and acting aggressively behind the wheel more often than their male counterparts” and “Where do I start?” said Quinn’s passenger, Matt Parilli, 17, cataloguing his friend’s driving shortcomings.” Look at all of those rich words (aggressively, male, counterparts, cataloguing, and shortcomings). Where else are striving readers going to read or hear words like these if they are not receiving direct instruction that houses rich language?

Lisa Delpit stated in her book that exceptional teachers “of low-income students of color take every opportunity to introduce students to complex vocabulary while also teaching needed conventions and strategies” (p. 69). Thus, if Lisa Delpit heard the lesson in this episode, I believe that she would be quite proud, as there are culturally and linguistically diverse students who are engaged with advanced level texts and questions that promote critical thinking.

Daniels, H., & Steineke, N. (2011). Texts and lessons for content-area reading: With more than 75 articles from the New York times, Rolling stone, the Washington post, Car and driver, Chicago tribune, and many others. Portsmouth, NH: Heinemann.